A glowing economy on the precipice of a tech boom, coupled with an innovation-receptive population, makes India a glittering epicenter for Pro-AV businesses.

To enjoy exclusive room rates and discounts, book your stay during InfoComm India with our Preferred Hotel Partners. 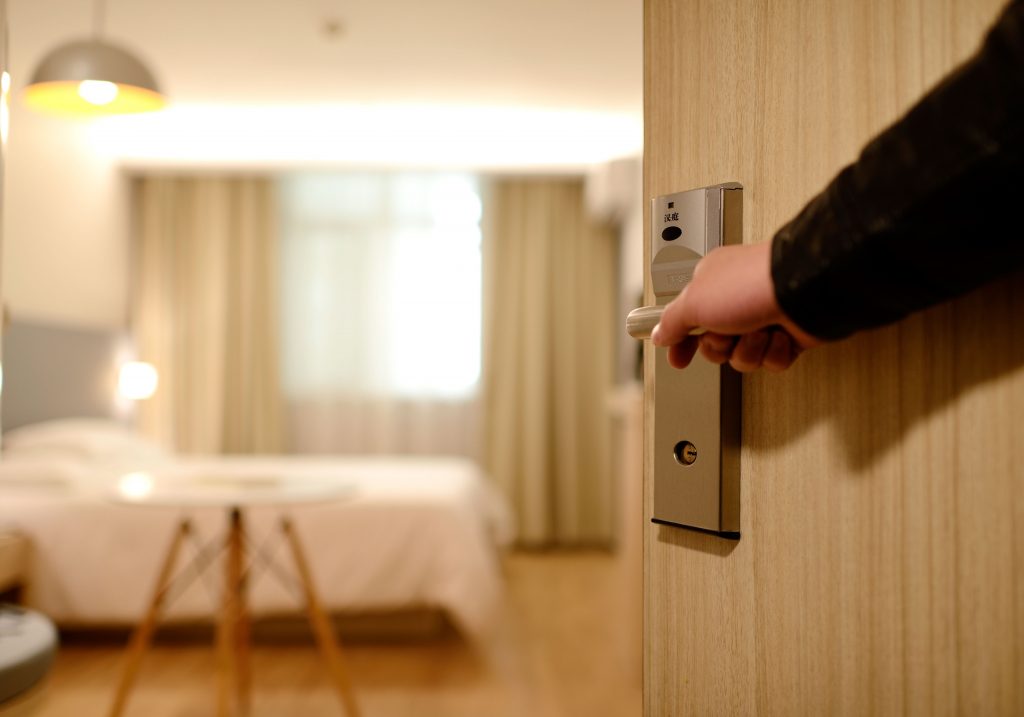 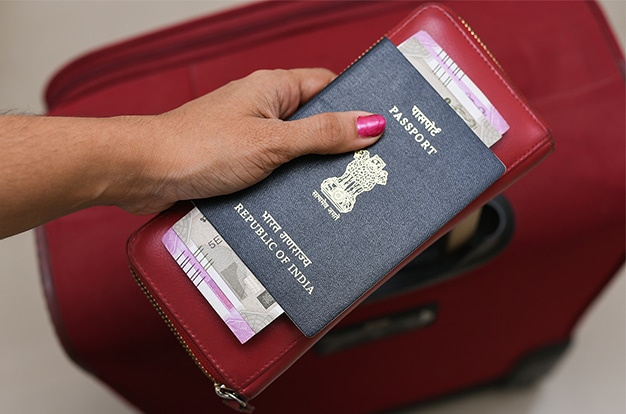 According to the Ministry of Home Affairs, Government of India, all foreign nationals entering India must possess a valid visa obtained from an Indian Mission or Post.

India is known to be a hot tropical country. In particular, Mumbai is nestled in the west coast of India. Its weather is hot and humid throughout the year. In September, temperatures can range from 24°C to 30°C. September will also be the end of the monsoon season, so expect short and light rainfall. 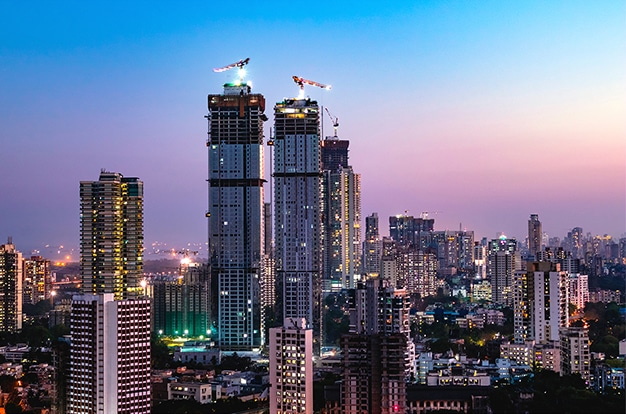 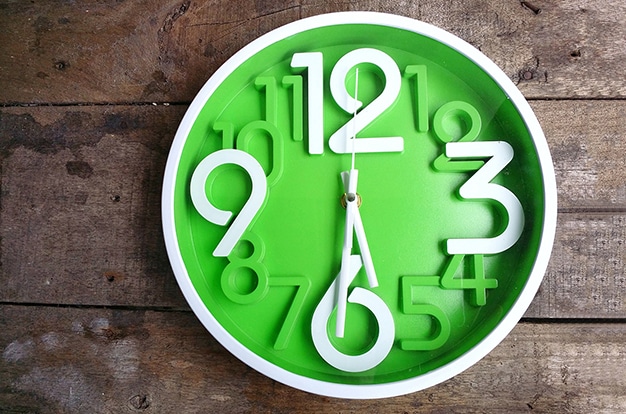 India observes the India Standard Time. It is 5 hours and 30 minutes ahead of Greenwich Mean Time and Coordinated Universal Time.

India is a relatively safe country. Travelers should still beware of scams, pick-pockets and bag-snatchers. 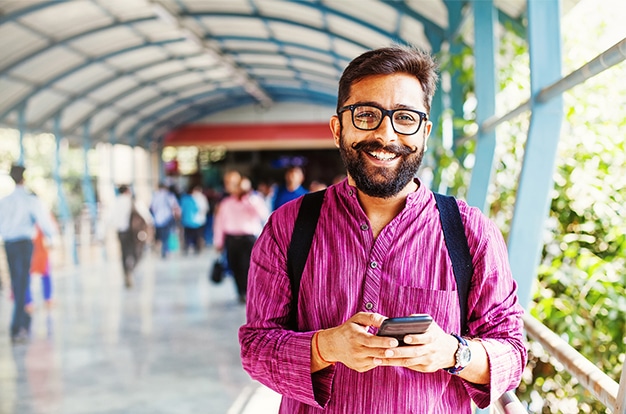 India is home to 1.27 billion people. They have a warm and pleasant disposition, and are especially kind to tourists.

Reuters reports that Indians speak 780 languages. The more common languages include Hindi, Tamil and Punjabi. Many locals are fluent in English so there should be no communication barriers. However, learning some basic phrases can make your stay in India smoother. 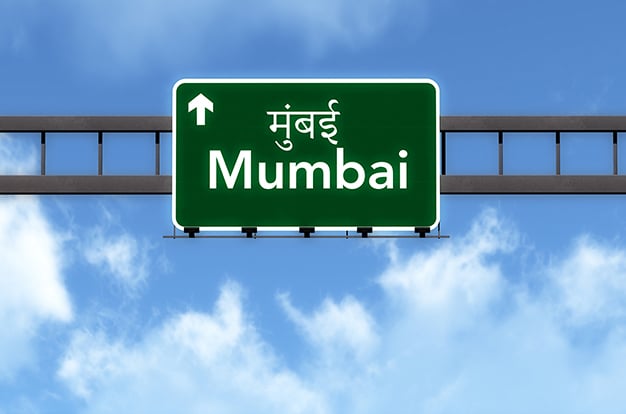 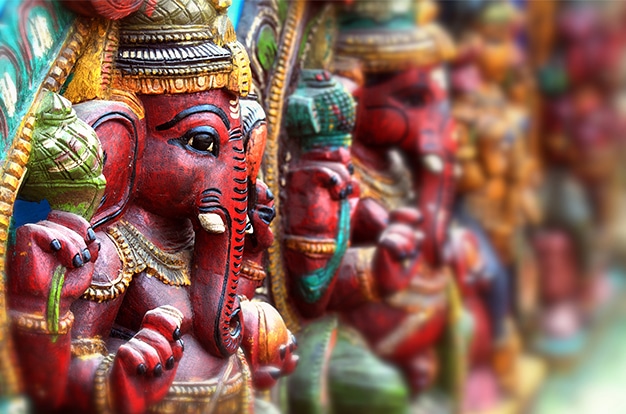 India is a country that celebrates diversity. It is one of the world’s most religiously-rich nations. Every year, festivals such as Diwali are huge spectacles. Also thriving is the arts sector. Bollywood, which is nestled in Mumbai, has gained much eminence over the years. Its productions have made it all over the world.

India offers a multitude of traditional cuisines that will excite the palate. Made with a blend of spices, the dishes can be overly spicy for first-time visitors. Flatbreads and rice usually accompany the main dishes, and help tame the spiciness. 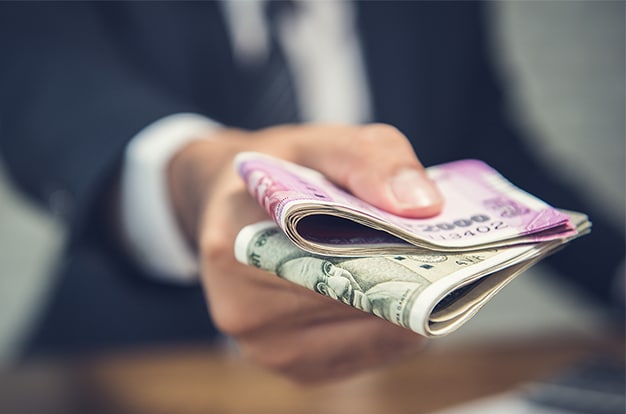 The use of credit cards is becoming increasingly popular in shops. MasterCard and Visa are the most widely-accepted cards, and can be used in upscale restaurants and hotels.

24-hour ATMS can be found in most towns and cities. Some banks will charge a high fee for a transaction. Bringing cash may be a better option. Moneychangers are found almost everywhere, from cafes to travel agencies. When exchanging currencies, it is important to note that some bank branches may only process travellers cheques.

It is a common practice for visitors to tip when service charge is not included. It is not customary to tip taxi drivers, although hotel, airport and train porters should be tipped. In restaurants, if the service of the waitstaff is good, tipping between 5% and 10% of the bill is encouraged.

India uses the Type D electrical plug. Electrical current is rated at 220V, AC 50 Hz. Some areas may have DC supplies. It is advisable to check before suing electrical appliances. Bring along adapters and converters, or borrow them from your hotel housekeeping. Hair dryers and irons are also readily available from hotel housekeeping. 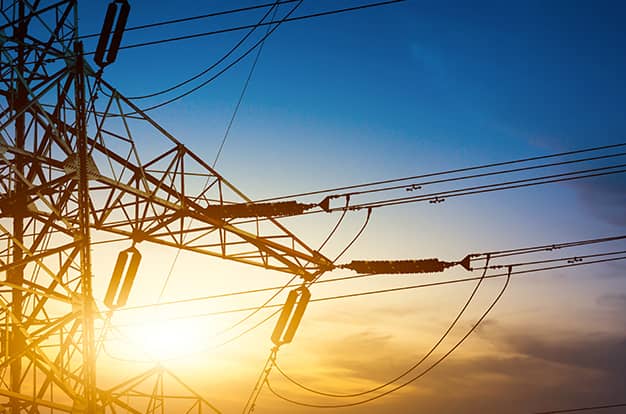 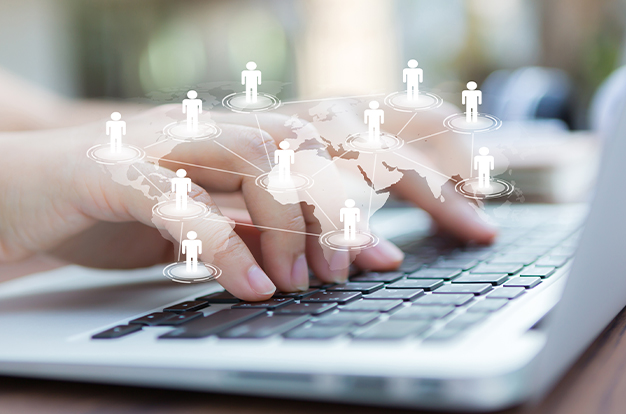 Internet is accessible at tourist centres, cybercafes and business centres in most cities. Free wireless connectivity is rare. Wireless or conventional broadband at 5-star hotels can be many times more expensive than at cybercafés. However, some hotels now offer WiFi.

Should you require assistance while in India, here are some useful numbers to take note of. 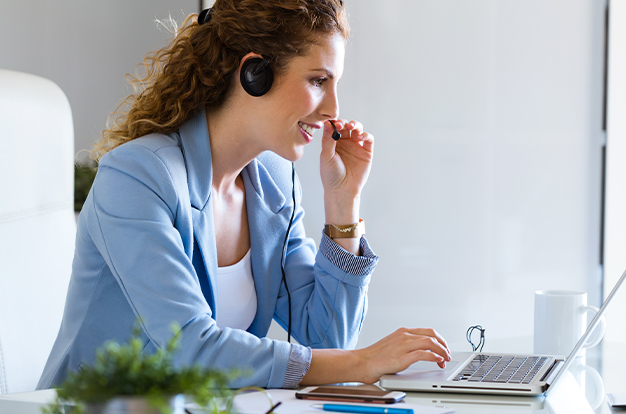 InfoCommAsia Pte Ltd is the Singapore-based subsidiary of AVIXA – the global Audiovisual and Integrated Experience Association – and is responsible for the association’s trade shows throughout the Asia Pacific.

Topic: Tech Dialogue: 5G, Data and IoT - How to Avoid Being Left Behind

Tech Dialogue: 5G, Data and IoT – How to Avoid Being Left Behind?